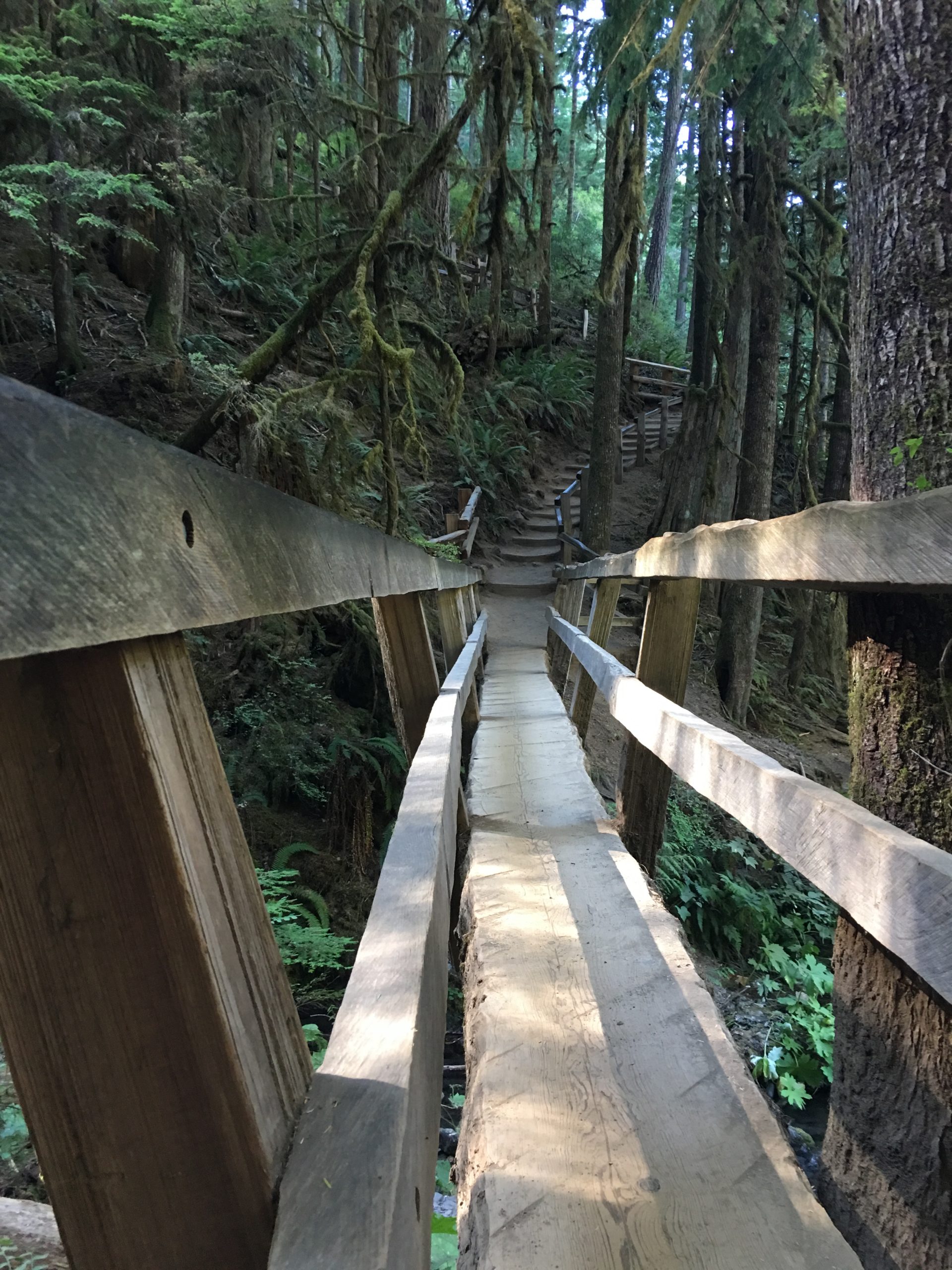 “Two roads diverged in a yellow wood … and I took the one less traveled by, and that has made all the difference.” These famous lines from the Robert Frost poem The Road Not Taken describe our lives on a regular basis. Daily and weekly we face choices. Often these paths seem little different, yet upon examination one is shown to be traveled less than the other.

In leadership, it is good to take the road that others avoid. Leadership is a trait that is developed. There are a few who are “born leaders,” but even these must develop their character or in the end it will go to waste as they will eventually fail and fall. About 95% of all leaders were developed by being mentored by another or by being thrown into a crisis situation. Many of these did not show potential early in life, yet they developed into remarkable leaders.

As I develop leaders, the mantra which has emerged is “get them in over their head.” The concept is that if things are too comfortable, a person will not develop. Getting them into situations where they are forced to step up or to face their own deficiencies is a good thing even if they fail!

Another way to phrase this is to urge young leaders to take risks. There are a few natural risk takers who will plunge into an endeavor without using common sense. These people will learn, but it comes at a high price. Most future leaders need to have some prodding by a life coach or mentor. They have to get out onto the road less traveled i.e. a road with some risk. I like to think of it as a guided risk.

Young men ask my advice quite frequently. I ponder my answers carefully. Do I just give them the right answer? It will keep them from the pain of failure. Sometimes I do this but often I answer by asking questions to make them think. Sometimes I urge them to step out in faith. This always has a positive effect upon them. It may take them longer, but they will remember the event. Strong emotions always are remembered well.

One such man sold his house by himself. His fear was high. He was completely out of his element. My business is in real estate so I guided him and walked along side him, but did not do all the work for him.

All Lessons in Humility are Noteworthy!

In the end, he did quite fine but many good things happened. He humbled himself both in my eyes, but more importantly in his own eyes. He does not suffer from pride but often, as humans, we drift toward it. So, all lessons of humility are noteworthy. He also learned a great deal about real estate and himself. At breakfast this morning, he confided that his confidence has soared because of this six-week-step of faith.

Another young man recently had an opportunity to flip a house. He could choose to  spin off the house without ever taking title to it and pocket a few thousand dollars or to buy it, fix it up and then sell it.

This second choice frightened him greatly. Many questions loomed large in his mind. Would it work out? Would he find a buyer? What if he tied up all his capital and another opportunity appeared? I urged him to jump in and take the bigger risk knowing he would be stretched greatly.

In the end, it worked our wonderfully for him. He traveled the “guided risk road.” He made about 5 times the profit and it took him 2 months. I am delighted for him to make money but more importantly,  that he took a risk and learned.

Not every exercise turns out well. Sometimes we fall flat on our faces. But in either case, we are traveling a more risky road. We walk down the road less traveled and that will make all the difference!

Photo credit: Taken by myself in Olympic National Park in 2018

on response to "Traveling the Risk Road":