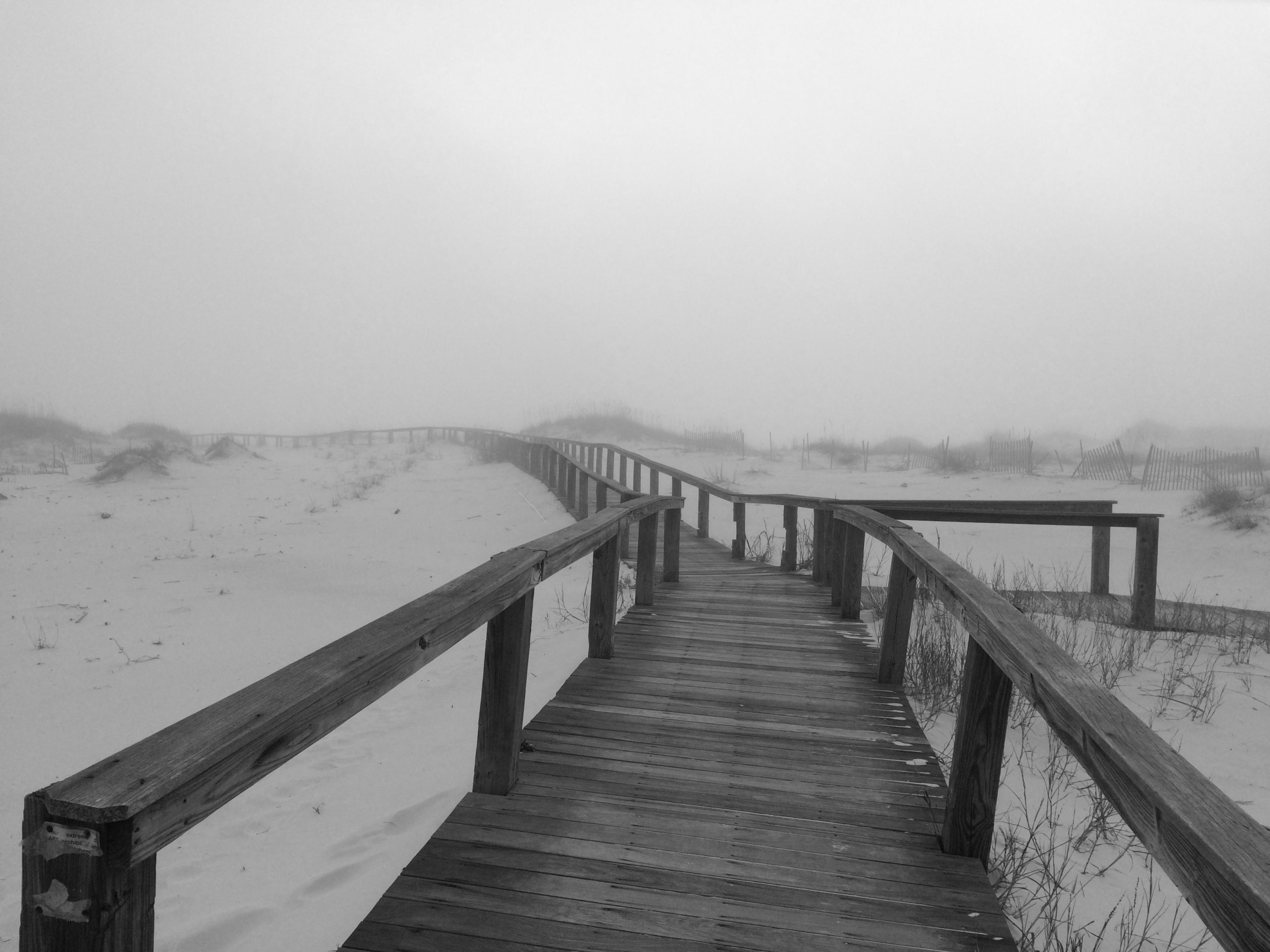 I stumbled upon a marvelous leadership principle by accident some 10+ years ago.  I was reading The Dream Giver by Bruce Wilkinson. He stated the the single most important thing that we can do to develop leaders is to get them in over their heads. At first, I was surprised. I took a few minutes to ponder this unexpected thought. It challenged my thinking and my style.

Up until that moment, I had focused on protecting those I led. In short, I was a helicopter leader, which meant that those I led were stunted by my myopic style. Suddenly, a different seed had been planted in my mind. It germinated and grew to a thought that attracted me. Had I really, unintentionally, kept young men from developing? Yes, I had!

The concept grew over the following months and years and now is a centerpiece of  my leadership development training. Francis Chan, in his well-known book Crazy Love echoes this thought. One of his professors asked him to name something in his life that actually required faith. Considering he was in theological school, one might assume he had numerous examples, but he could think of nothing.

Faith is spelled R-I-S-K. Faith is defined in the Bible as seeing into the invisible realm and then acting upon that vision (Hebrews 11). It differs somewhat from taking a plunge. I often took a plunge without reaping the desired outcome. I plunged because of frustration not because of faith. The only thing these two words have in common is the first letter. Faith sees a potential outcome while frustration feels  … frustration.

Typically, my frustration was borne out of not knowing what to do, but feeling the need to do something. Thus, my plunging occurred in isolation.

Leadership development should rarely occur in isolation. An emerging leader should be one who is following a leader, not merely a renegade with an affinity for risk! You can learn from the latter, but the “tuition” that you pay for the resultant wisdom that you gain will be high.

An emerging leader should be one who is following a leader, not merely a renegade with an affinity for risk!

If you wish to develop into a leader, find a leader to follow and serve. Take risks. Plunge into the unknown, but don’t just plunge blindly. Ask your leader to point you into directions that will challenge you. Ask them for guidance regarding your weakness. Then step out. In this way, you will not be in isolation but will be stretched.

You will have some guidance but not too much and you will have a leader to review the outcome so that you can learn, grow and not interpret it wrongly. Chris is a young man I recently met while on a trip to Florida. We connected deeply and he wants to grow in leadership development. He holds dual citizenship and is fluent in Spanish. Knowing the absolute importance of seeing him step out of his comfort zone as soon as possible, I immediately challenged him on two fronts:

Chris is 23. This is new to him and he is definitely “in over his head.” I offer him weekly leadership training via video calls (I live in Indiana). We review what to expect and what he needs to do. His plunging is not in isolation. It is a guided plunge but I am not holding his hand. I no longer “helicopter” over those I lead. He will be stretched.

After our trip to Peru, we will evaluate. He will learn and grow. Regardless of the outcome, Chris will be much further down the path of leadership development, will have less fear of failure and will have experienced being in over his head. Those are the goals.

on response to "Stepping Out & Taking the Plunge":